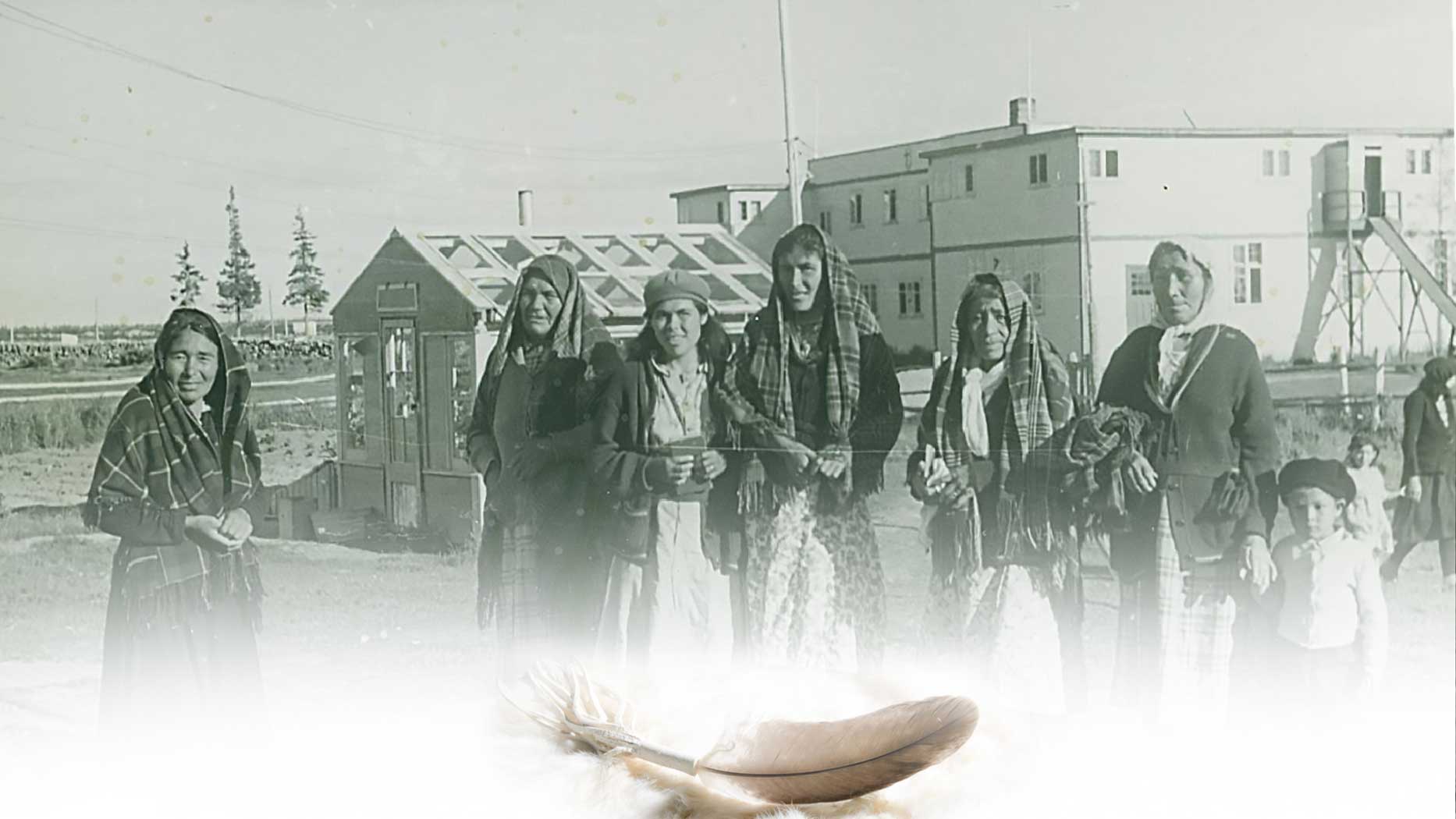 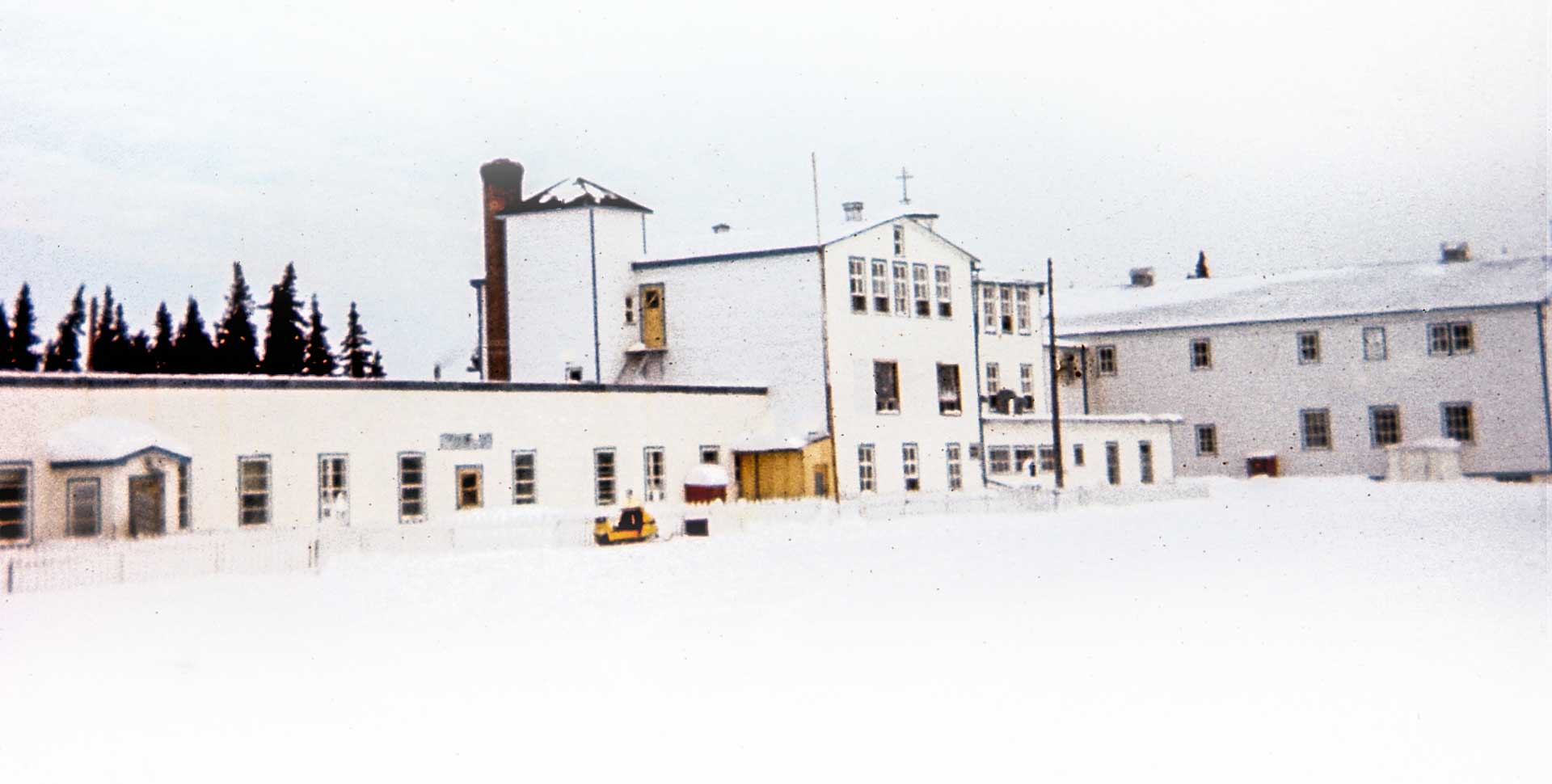 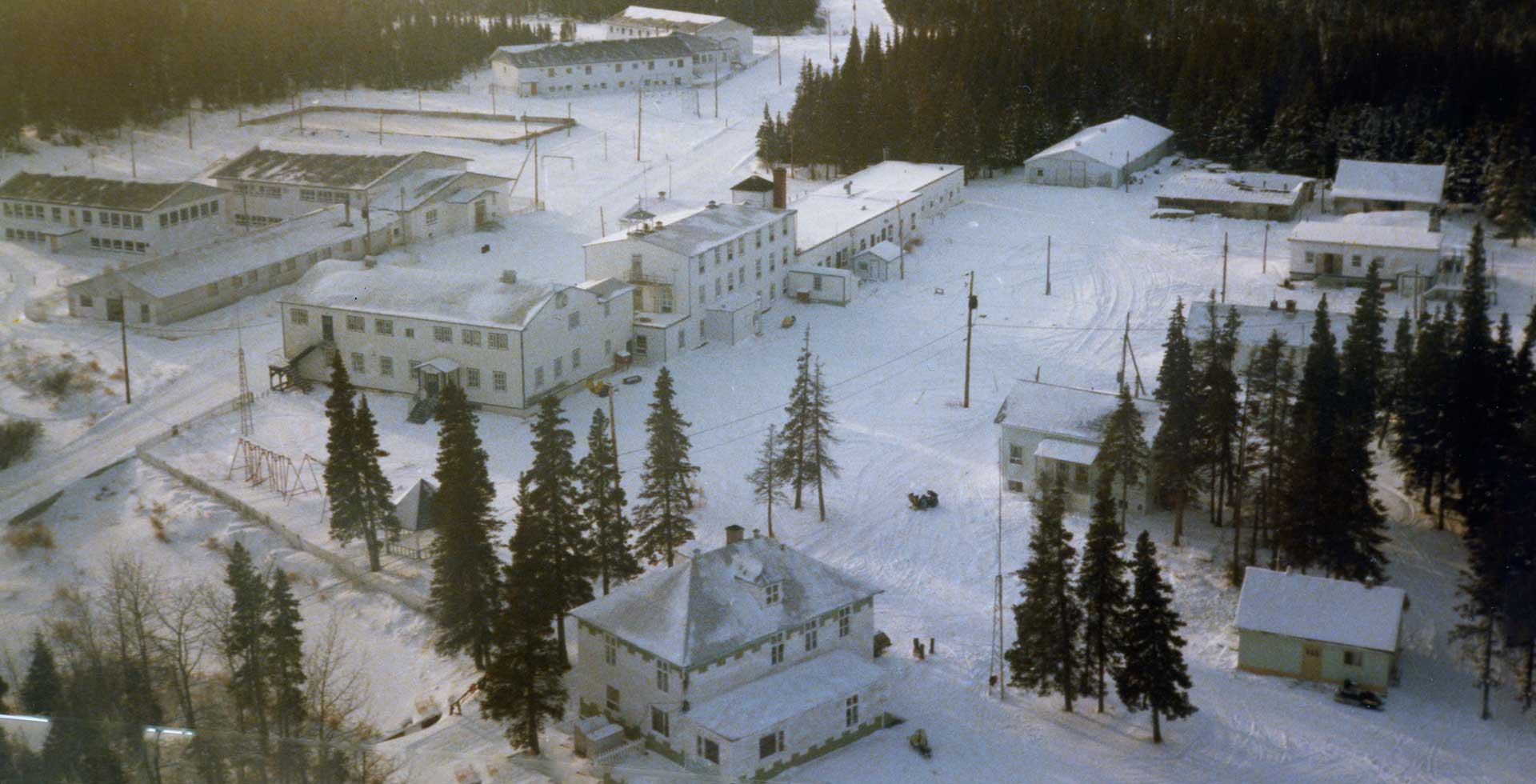 As Eeyou/Eenou of Eeyou Istchee, we strongly believe in taking action to heal our spirits and come together as one! The Eeyou Istchee Survivors of Residential Schools group was created several years ago and has...

The creation of Residential Schools across Canada began in the 1600s as a manifestation of colonization. The first boarding school for indigenous children was established by Franciscans in the territory known as New France in 1620. By the 1800s, these church-run establishments were referred to as industrial schools . In keeping with the times, children were mainly taught farming and domestic skills.

By 1867, Indian education became a federal responsibility according to the British North America Act. This was followed by the Indian Act (1876) in which indigenous children became wards of the government. This is how church-run schools became government funded. Children were forcefully removed from their families and converted. The goal was to assimilate the Indigenous population by limiting access to culture: language and family ties.
This method of training a work force was common practice in other colonized territories (i.e. Africa, Australia, South America, etc.) and often led to physical, mental, emotional and spiritual abuse. 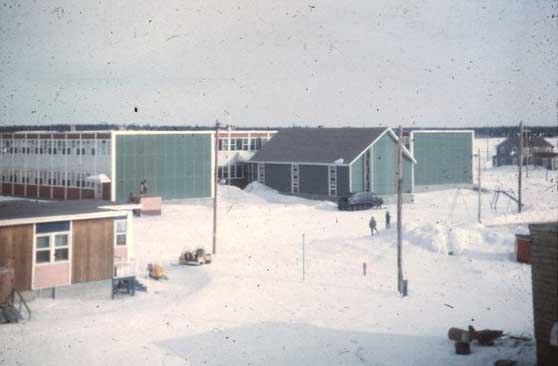 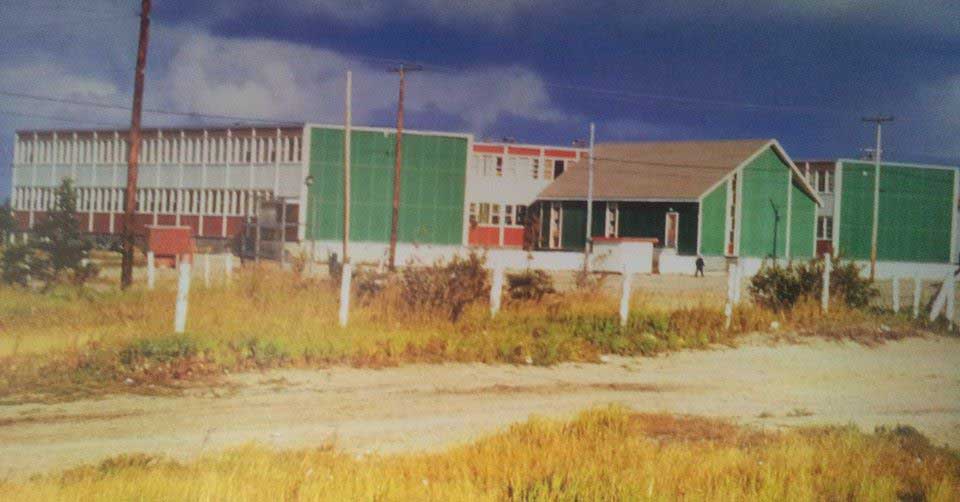 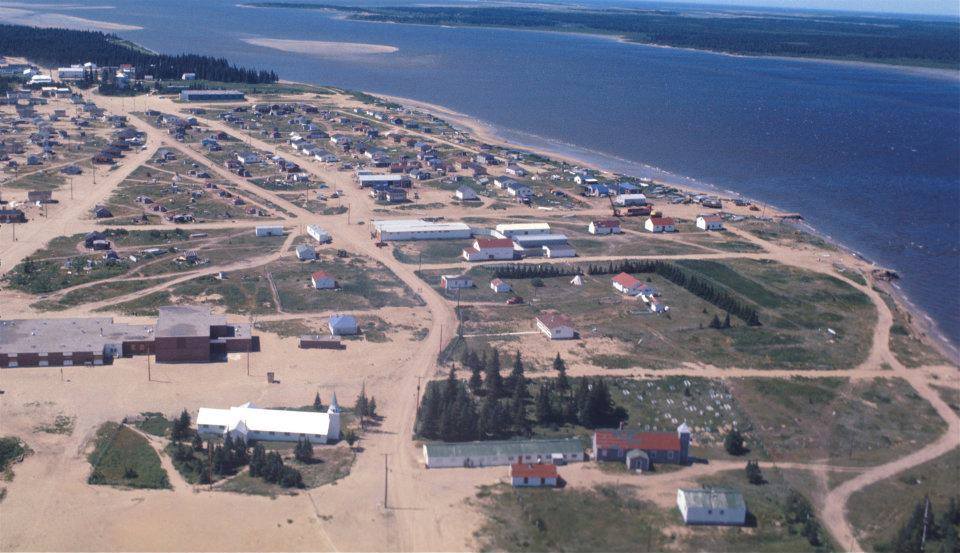 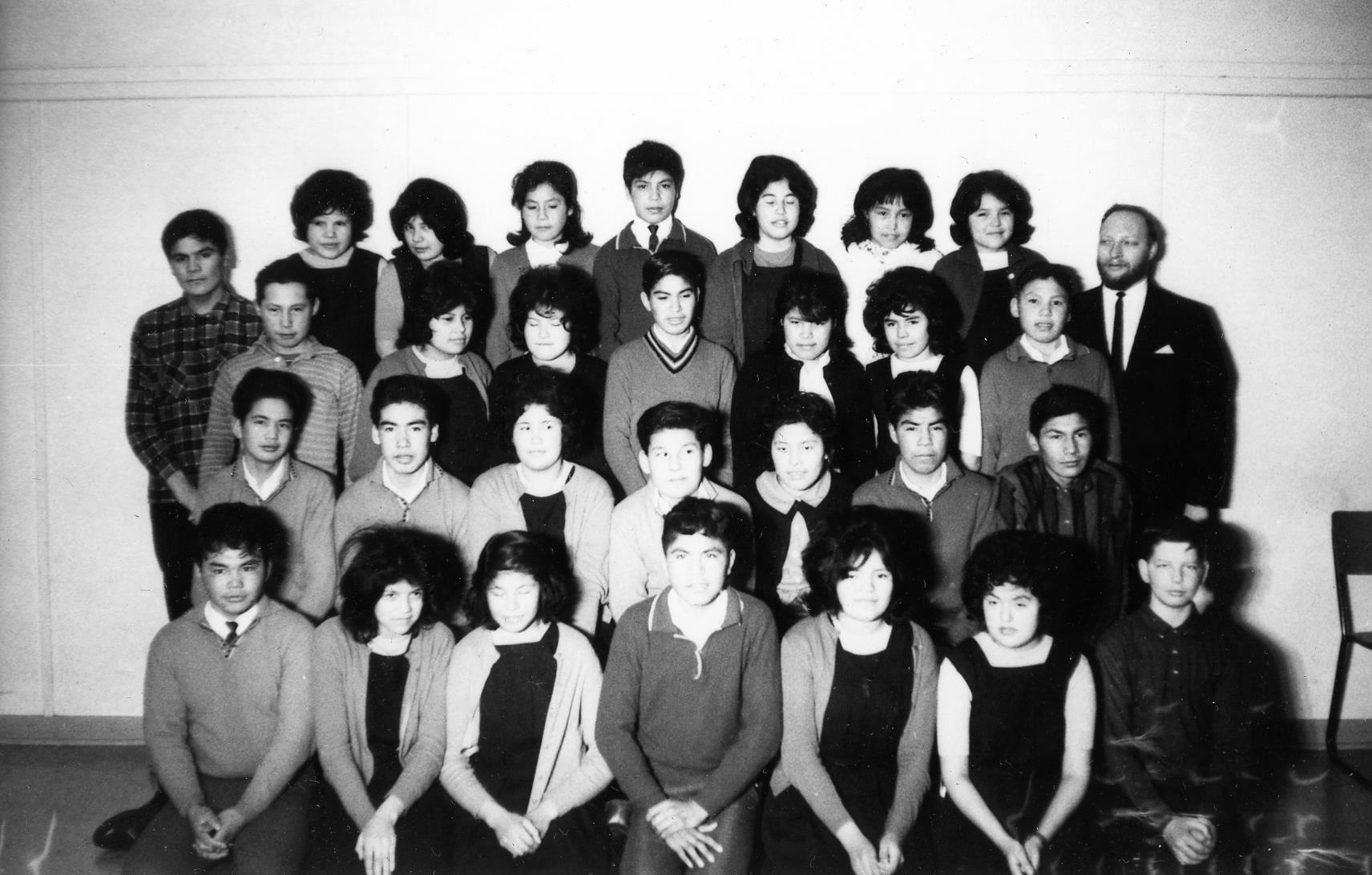 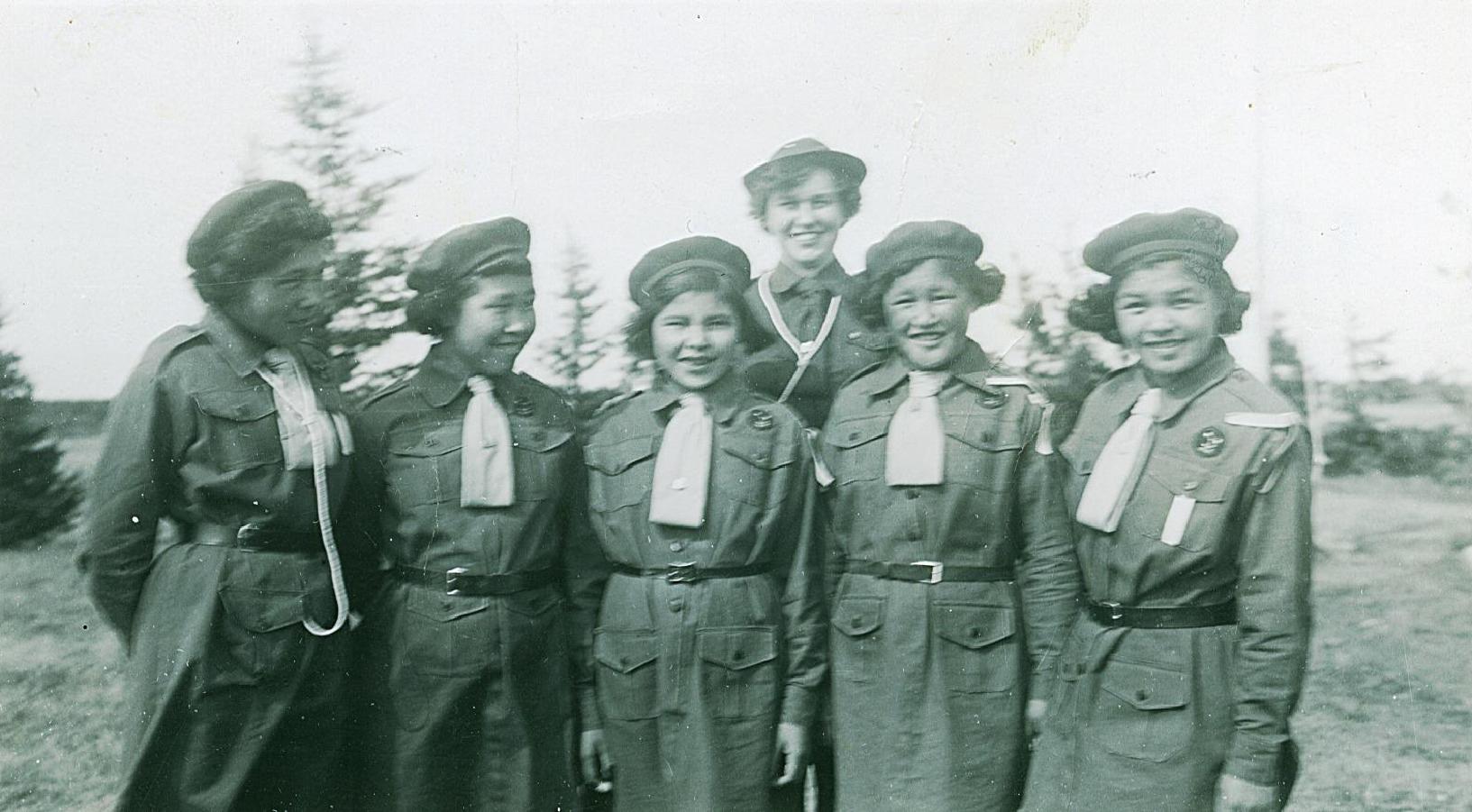 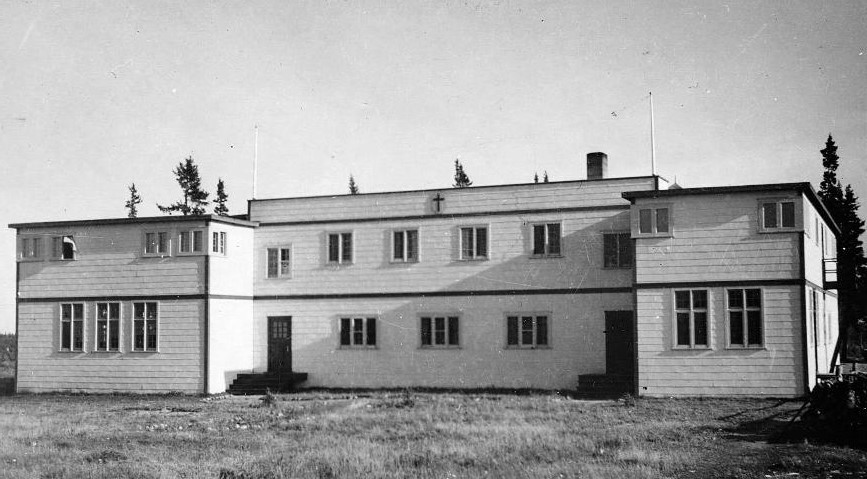 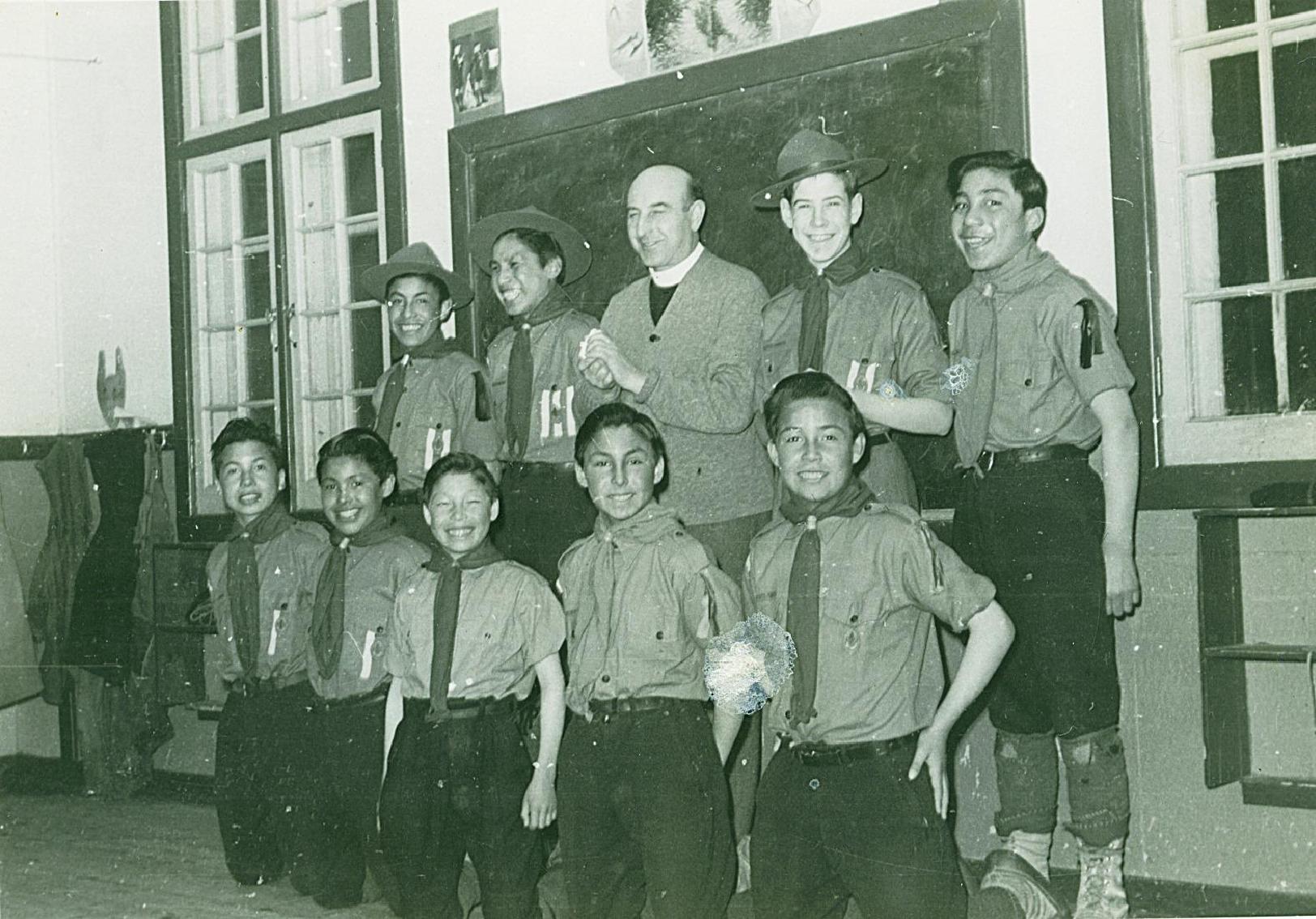 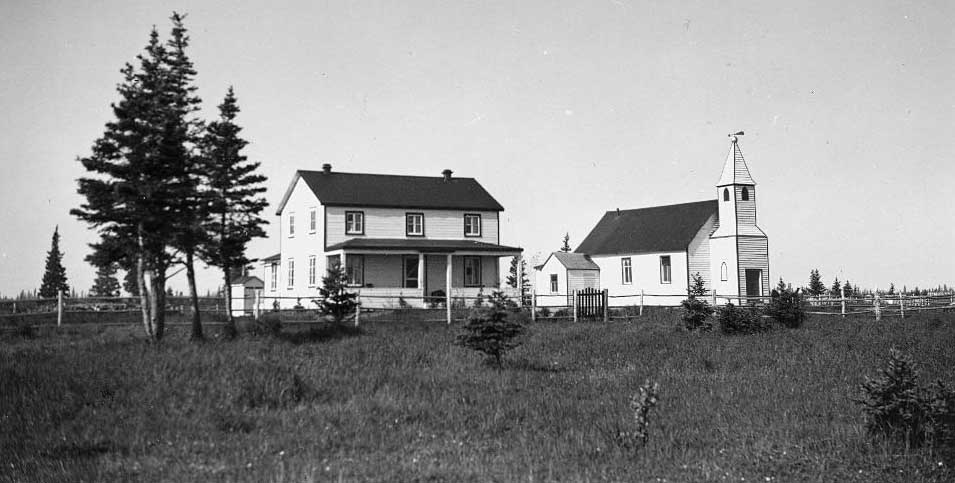 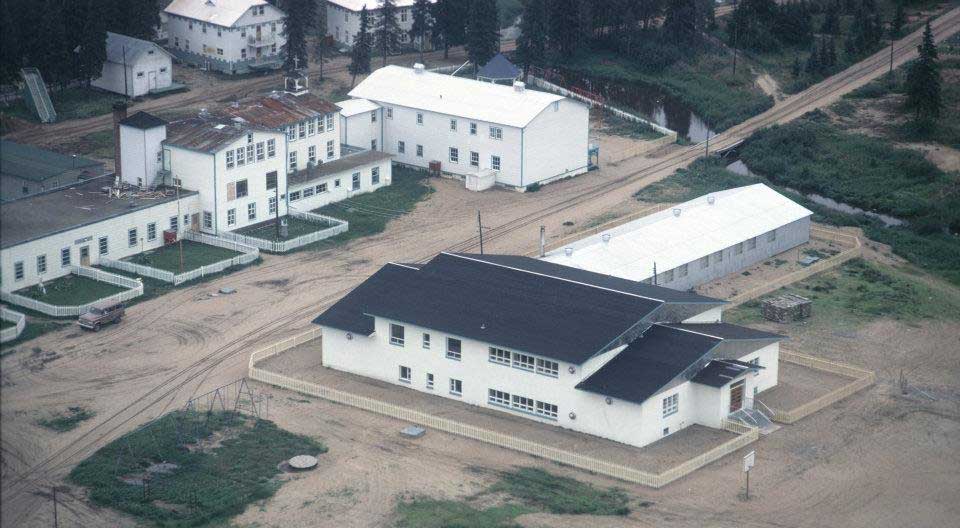 The labour program was gradually phased out and finally replaced by a standard curriculum in the 1950s. This system was kept in place until 1970 when the National Indian Brotherhood called for an end to federal control of Indigenous schooling: towards self determination and control… However, it took another 20 years until the last residential school was officially closed. The last residential school, near Regina, closed its doors in 1996. 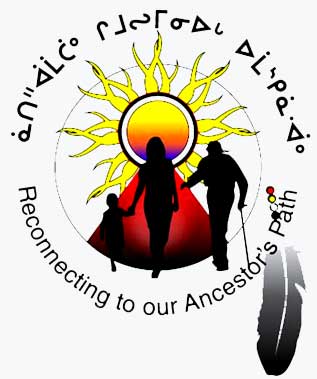 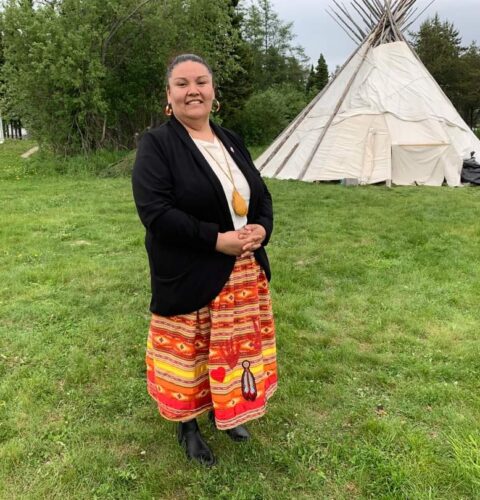 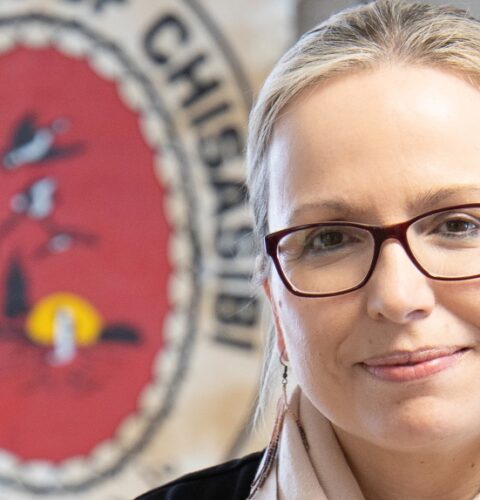 The Cree community in Quebec that is undergoing an investigation into possible graves near two residential schools on its territory will not be sending a delegation to meet with Pope Francis in the provincial capital. Chief Daisy House of the Cree Nation of Chisasibi said the community decided not to participate in the Papal visit, opting to focus on local healing and traditional activities.
Read More "Quebec Cree community skipping Pope’s visit, focusing on healing activities at former residential school"
Pope apologizes for ‘deplorable evil’ of Canadian indigenous schools 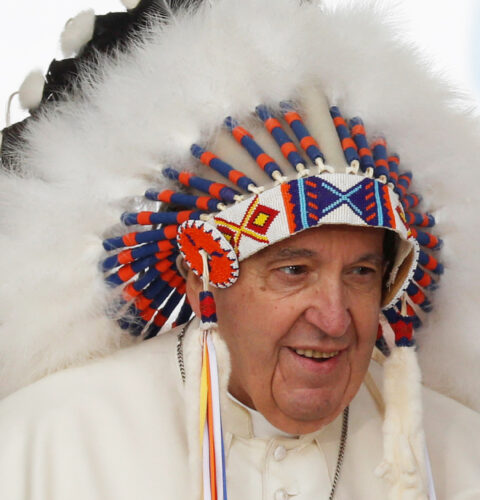 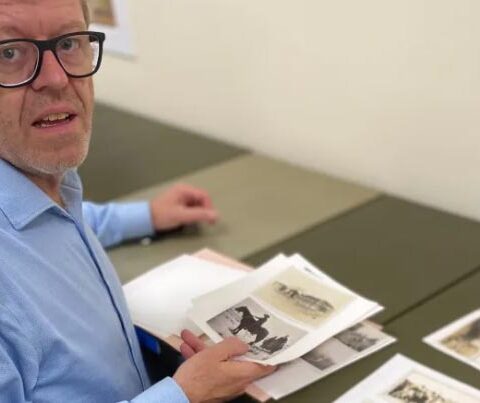 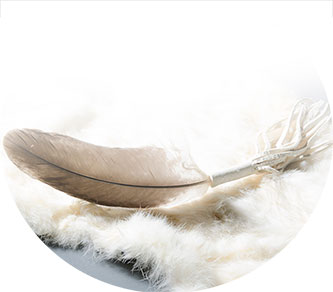 “When the school is on the reserve, the child lives with its parents, who are savages, and though he may learn to read and write, his habits and training mode of thought are Indian. He is simply a savage who can read and write. It has been strongly impressed upon myself, as head of the Department, that Indian children should be withdrawn as much as possible from the parental influence, and the only way to do that would be to put them in central training industrial schools where they will acquire the habits and modes of thought of white men.” 1879 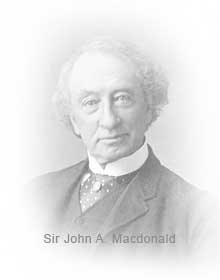